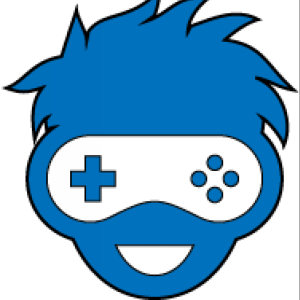 Remember hard disk drives? These bulky and noisy drives that fit into your desktop computer or a laptop – don’t they seem virtually obsolete now? Well, not really, as they are still being mass-produced and inserted into computer machines and they help us store all our data, files and folders and, yes, they offer stability and lots of storage – still ranging from some 320GB to 14TB (that’s terabytes or 14 thousand gigabytes of storage space for all your personal files). Even though the HDDs are still present, the world has turned to a faster solution: the SSDs.

Solid State Drives have been around for quite some time and the mass expansion started around 10 years ago and it’s not stopping any time soon, thankfully. SSDs offer much faster speeds than the traditional HDDs and are significantly more energy efficient which makes them perfect for saving your precious laptop battery. Expect speeds of up to 10 times faster compared to a typical HDD. In short, your programs will load almost instantly, and your operating system such as Windows 10 will boot up in a blink. One of the most prominent and respectable SSD manufacturers is Samsung, a well-known South Korean brand. Samsung has been intent on delivering top-notch products that are affordable as well. They are constantly at the forefront of solid state technology.

Such is the Samsung 860 EVO 1TB 2.5-inch SATA III SSD which retails at ever lower prices and has become quite affordable to the masses. It’s one of those ‘Shut up and take my money!’ moments where you just want to get your hands on this beauty. Samsung offers a 5-year warranty so you should be pretty set for years ahead when it comes to purchasing this product. The 860 EVO is compatible with most systems out there: Windows XP – Windows 10, Linux and MAC OSX.

Having been built with the refined ECC (Error Correction Code) algorithm and a new MJX controller that will generate higher speeds as well as queued trim which has been improved and will enhance compatibility with Linux systems. Samsung’s V-NAND technology is guaranteed to deliver fast and reliable results for years to come. Samsung promises that the 860 EVO should produce up to 8x higher terabytes written than its predecessor – the 850 EVO which is able to produce 75-300 terabytes written in contrast to the much improved 150-2400 terabytes that the 860 EVO is capable of – thereby having quadruple the endurance of the 850 EVO.

With its boosted endurance, you will have zero worries storing all your files on this drive. Thanks to its TurboWrite technology, the 860 EVO is guaranteed to deliver read speeds up to 550MB/s and write speeds up to 520MB/s, which, of course, is not the fastest one out there but considering that this SSD is a so-called budget SSD, one must say that it is not backing down from its competition. To put it into perspective, the 860 EVO offers anywhere between 5-20 MB/s improvements in both read and write speeds. This particular model comes in various forms: from 2.5-inch size for Desktop PCs and laptops to the SATA-based M.2 (2280) or the mSATA for ultra-slim computing devices – so the choice rests solely on you and your preferences and needs.

The device itself will not utilize much of your computer’s resources, it actually satisfies its hunger with only 3.0 W of power consumption and can operate anywhere between 0 – 70 0C. The 860 EVO comes with a standard AES 256-bit Encryption (Class 0) which will ensure the security, or rather, encryption of your personal data. Furthermore, you can use the Samsung Magician management software which is designed to help you maintain the integrity of your SSD with a simple and user-friendly interface. Also, Samsung has set their eyes on future firmware updates, so when an update is made available, you will be able to install it in order to enhance the performance, stability, and compatibility of your drive.

All of the aforementioned help make the case for the 860 EVO as the ideal candidate for mainstream PCs and laptops for personal, gaming and business use as well and not many of its competitors come close to challenging its throne as the best buy option. There is one fault, though, and that is the aging SATA III technology which does not let this drive reach its full potential, however, everything else solidifies 860 EVO as the rightful heir to its predecessor and thus, we hope, will be the case with the next SSD in line. Many people were in love with the 850 EVO and it’s time to share that love with the 860 as well! 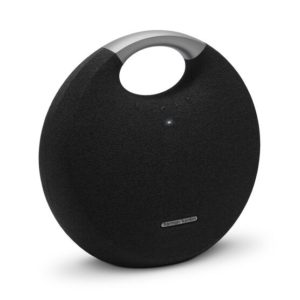 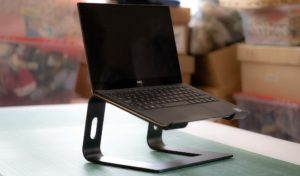 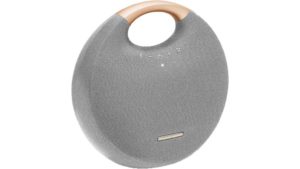 Get the latest reviews on your favorite products from Tech for Geek. Desktop Gaming Computers, Wireless Headphones, Laptops, How to Build a PC Guide and Plenty of tech product reviews.

DISCLOSURE: We are a participant in the Amazon Services LLC Associates Program, an affiliate advertising program designed to provide a means for us to earn fees by linking to Amazon.com and affiliated sites.